Download
(532.27 Kb)
A craniological study of a group of the 13-14th century Kostroma city dwellers is presented in the article. The intra-group analysis has revealed that the series of skulls of the townspeople is characterized by considerable heterogeneity: there are different variations of the Caucasoid structure of the skull. The intergroup analysis involving materials related to the population of Eastern Europe in the first half of the 2nd millennium has demonstrated that various groups of the Krivichi from the territory of the former Yaroslavl, Smolensk, Tver and Kostroma provinces (gubernias) are most closely related to the 13-14th century Kostroma dwellers. The Krivichi from the Kostroma province (that is from the immediate rural districts of Kostroma) are the closest to the group under study. 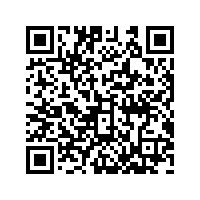