Download
(685.72 Kb)
The specific structure of animal remnants, determined on the basis of bone remains from the 2007-2008 excavations on the archaeological site of the Nizhny Novgorod Kremlin, is presented in the article. The resulting collection of archaeozoological materials includes over 100 thousand fragments. The analysis of these data and their comparison with similar data from the excavations of other ancient Russian towns made it possible to restore the structure of meat consumption by the population of Nizhny Novgorod. Beef was obviously the main meat product. An important role was played by pork and mutton. The proportion of horse-flesh consumption was negligible. Wild hunting fauna is represented by bone remains of species such as the elk, the wild boar, the bear, the fox, the beaver, and the hare. 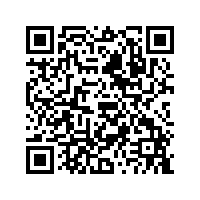