Download
(561.25 Kb)
The article is devoted to the analysis of burials and cult complexes of Bronze Age settlements located in the Middle and Lower Volga region and the Southern Urals area, which contained human teeth as a grave goods category. Complexes of the kind are rarely met; however, the practice can be traced in different cultures, over a relatively vast area, and in various forms. The complexes with human teeth referring to a later time are also examined. The authors have concluded that manipulations with human teeth played a definite role in the cult practice of the Bronze Age and were connected with religious and magic views, which persisted for a very long time. Numerous data of ethnography and ancient, medieval, modern and contemporary written sources are cited, which indicate the existence of similar views with different peoples. 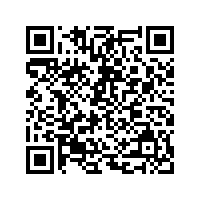