Download
(1.38 Mb)
The paper presents the materials from burial No. 53 of the Staroe Kirgizovo burial ground of the Pyany Bor culture from the territory of the Ik and Belaya interfluve (excavations of 2016). The burial is approximately dated to the second half of the 1st century BC – the 1st century AD. It was a burial of a 7–8–year old child which contained a large and partly unique inventory, which was vary different from the average children's burials with scarce inventory of this cultural community. The buried was accompanied with various costume adornments made of bronze and bone, bladed and ranged weapons (a combat knife and a set of iron and bone arrowheads). Of particular interest is the accompanying complex of carved upper and lower jaws of small carnivorous animals. This set of finds is interpreted by the authors of the paper as hunting trophies of the buried boy. 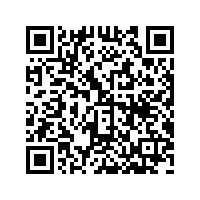