Natural scientific research at the Bolgar settlement (the first results)

The article presents the first results of the comprehensive scientific research conducted on the Bulgar fortified settlement site in 2011. Samples for analysis were selected in the form of series of vertical columns from excavation walls. The species of trees used in the construction, the composition of the mud bricks and the bonding mortar, as well as the genesis of individual cultural layers have been identified. It has been found out that the settlement development and functioning had been reciprocating in nature: periods of intense habitation of its individual sections were followed by short stages of desolation. In all investigated soil columns with the cultural layers there are streaks consisting solely of phytoliths and cuticle casts. A possible explanation of the phenomenon may be that the plot was covered with layers of manure of significant length and capacity. This conclusion is debatable and requires further research. 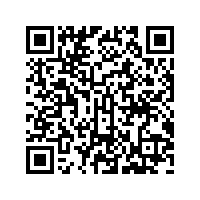