The results of excavations on architectural ruins of the mausoleum and adjacent open-air cemetery plot held near the Southern gate of the Bolghar fortified settlement site in 2012 are presented. The necropolis is dated to the mid-14th – first half of the 15th century. The funeral rite has been analyzed. A total of over 90 ground burials in rectangular grave pits were investigated, with 9 of them located in the mausoleum itself. The majority of burials belonged to representatives of Islamized population who had been buried in compliance with Muslim traditions, although the design features of the graves are rather diverse. However, cases of burials with deviations from these traditions were recorded. To these refer partial cremation of the dead, burials with remains of “funeral feasts” in the form of a disassembling of vessels and remains of funerary food, burials of sacrificial animals, and “gifts to the dead”. 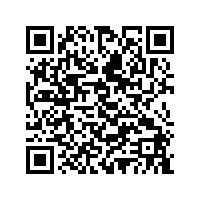