Download
(822.51 Kb)
The article deals with the results of the Late Bronze – Early Iron Age kurgans built in the foothills of the Talysh Mountains at the south-eastern end of the South Caucasus. Saribulag kurgans are located in Alar village of Yardimly district, on the pasture of the same name at an altitude of 2000 m above sea level. These grave monuments are very important in terms of studying the burial customs of the Late Bronze – Early Iron Age communities. Comparative analysis shows that such archaeological patterns are well known from the monuments of contemporary archaeological culture sites of the South Caucasus. When comparing the findings revealed during the excavations and the typology of graves with parallel samples in different regions of Azerbaijan and outside the Caucasus, the Saribulag kurgans can be attributed to the Late Bronze-Early Iron Age. 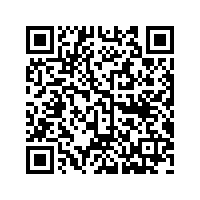