Download
(576.52 Kb)
The authors present the Golden Horde headdress found in the grave of a young woman at the Shaitan-II burial site in the Tomsk Ob River region. The headdress is reconstructed as a skull cap with a bronze disc sewn on the front which features a six-pointed star, and with beaded ribbons and beads on each side. The six-pointed star within the disc and the floral ornaments that go with it are characteristic of the ornamental tradition of the Golden Horde, including of Golden Horde prestigious headware. The paper provides a detailed description of the archaeological context in which the headdress was found. The fact that the Shaitan-II site features burials organised according to the Muslim tradition and Golden Horde jewelry indicates the strong political and cultural influence of the Golden Horde on the population of the Tomsk Ob River region. 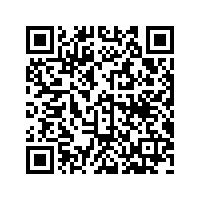