Download
(1.6 Mb)
The results of traceological study of the tools used in the domestic production of early farmers of Azerbaijan (6th–4th millennium BC) are represented in the paper. The functions of stone and bone/antler tools from the settlements of Alikemek, Shomutepe et al. were identified. In the course of the study, it was found that in the traditional industries (the manufacture of tools and household items, jewelry, wood, hides and leather treatment), technological improvements were made, and new tools emerged. The differentiation of tools, as well as the appearance of new types of production: weaving, pottery, indicate the progressive development of the economy of this time. The authors conclude that production spectrum which has been revealed in the system of agricultural and cattle breeding economy, was the basis of life support of Azerbaijan ancient population. 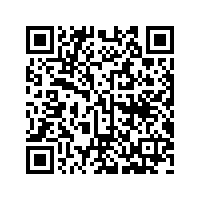