Sintashta as a Transcultural Phenomenon

Download
(1.31 Mb)
The paper features a substantiation of the understanding of Sintashta-type monuments dating back to the boundary of the Middle and Late Bronze Ages in the Southern Trans-Urals as a transcultural phenomenon, the establishment and operation of which has been associated with the clans of miners, smelters and smiths of the Southern Ural cultures of the studied period. In the author's opinion, the variety of ceramic complexes from Sintashta burial mounds suggest a reconsideration of several cultural traditions and the peculiar nature of family and marriage relations practiced by the clans of Sintashta-type communities. 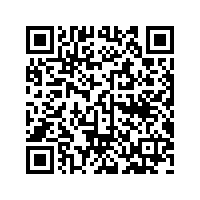