Download
(416.29 Kb)
The book review commemorates the publication of one of the first dictionaries by Russian archaeologists. With regard to the selected region of antiquity investigations in our country the author and compiler of the dictionary mentioned virtually all of his colleagues who performed excavations in the region and published the corresponding findings over the last hundred years. He thereby concisely but rather informatively characterized all generations of scientists who have worked with Kuban and North-Caucasus archaeological monuments from pre-revolutionary archaeologists to those continuing their work in the present time. The reviewer noted individual shortcomings of the publication in terms of its content and printing, and advanced his proposals with respect to the continuation of works on the lexicon of Russian archaeologists. 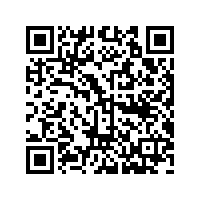