Download
(400.86 Kb)
The article presents the results of the conference held in Saransk on November 30, 2011. It was attended by archaeologists from ten Russian cities. Special attention was paid to topics as the renewal of archaeological research in the Mordovian Republic after a 10-year break; archaeological sites conservation s and rescue studies; controversial issues of the archeology of the Middle Volga region, especially those referring to the Neolithic and the Early Iron Age; ethnic composition of the population of the region in the Early Middle Ages; problems of linguistics. A collection of contributions was published prior to the start of the conference. 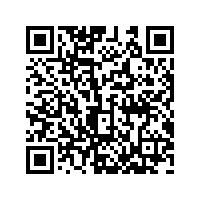