Download
(553.18 Kb)
The Lbishche fortified settlement is one of the largest settlements of the Samara Bend. Its upper layers refer to the early Middle Ages and have been well studied. The lower layers referring to the Early Iron Age have not been subjected to serious examination until recently. In 2003, 778 pottery fragments were discovered in these layers, 12 of them with basket, or net, pattern, and all found in the same room. According to the author, ceramics of this type refers to the Gorodets culture of the third period, and dates from no earlier than the 3rd–2nd centuries BC, when the carriers of this culture migrated to the Samara Volga river region from the Don river basin. In this region There are 30 Gorodets culture sites; of these, 8 fortified settlement sites, mainly in the southern part of the Samara Bend. 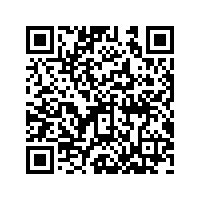