Download
(636.21 Kb)
Martial burial No, 67 from excavations of Keliyskiy burial ground in Ingushetia highlands is introduced into scientific use. The grave goods contained in the burial are quite traditional: a knife, arrowheads, belt buckles dating from the Golden Horde epoch. An iron helmet with a visor is a find standing apart. Helmets of the kind are similar not only to those found in burial sites of Ingushetia, but also to the helmets discovered in the burials of the Golden Horde nomads, which makes it possible to match the item with the circle of combat helmets of Mongol origin. Burial No. 67 repeatedly gives reason for claiming a dominant warfare influence of the Golden Horde on the warfare of the North Caucasus mountaineers. 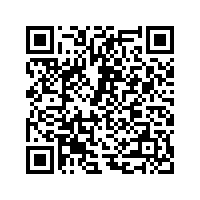