Download
(826.63 Kb)
The article is devoted to the burial rite of female burials with casting accessories from the 9–12th -century burial grounds of the Vetluga-Vyatka interfluve area. The study is based on 25 burials from the Mari sites, similar graves from the Mordva and the Muroma burials have been used for comparative analysis. The female burials with casting tools have been considered against the background of the Mari funeral rite in the Middle Ages. Individual peculiarities have been explained using the data of ethnography and folklore. An integrated approach to the analysis of the funeral rite made it possible to conclude that the women buried with casting accessories were not only engaged in foundry, but used to perform certain rites associated with protection of the family and kindred. 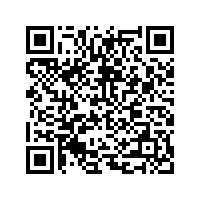