Download
(984.55 Kb)
The article deals with the problem of chronological demarcation of complexes from a multi-layered settlement site dated back to the Stone Age through to the Chalcolithic and located in the Belaya River mouth, in the vicinity of Azibei Lake. As a result of mineralogical and petrographic study of silicate assemblages, a peculiar type of raw material, stratified grey flint, has been identified. It is supposed that the plates and other tools made of this specific flint had been used predominantly in the Late Neolithic – Early Chalcolithic. The flint tool sets discovered in the chronologically similar isolated complexes of the Russky Shugan and Minniarovo burial ground sites confirm this hypothesis. 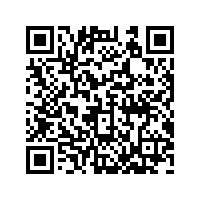