Download
(387.28 Kb)
The article is dedicated to the 60th Anniversary of the Mari Archaeological Expedition and summarizes the two decades of its studies (1996-2016) into the early cultures of the Mari region, starting from the era of the original settlement (Mesolithic), through the Neolithic-Eneolithic, Bronze Age, Early Iron Age and up to the Middle Ages. The expedition studied stations and settlements of primitive cultures, as well as unfortified and fortified settlements and necropolises. Special studies focused on formation and development of the early Mari culture, as well as the material and spiritual culture of the medieval Mari. The expedition continues its survey exploration in order to identify new archaeological sites. During the reported period, twelve monographs were published and three monographs prepared based on the expedition’s materials. 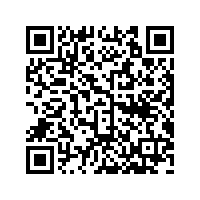