Download
(476.58 Kb)
The authors introduce for a scientific discussion a clay anthropomorphic figurine discovered on the Tatarskie-Suksy settlement (Aktanysh District, Republic of Tatarstan) found during the archaeological surveys conducted in 2015. The figurine is female and can be associated with the fertility cult. An analysis and interpretation of its ornamentation can offer new data for a reconstruction of costume worn by the early population of the Volga-Kama region. The find is dated by the 3rd – 4th centuries BC and belongs to the late stage in development of the Anaynino cultural-historical area. Its comparison with a similar figurine found in 1958 on the Podgornyi-Baylar III settlement, as well as with other similar finds from adjacent regions allow us to conclude that such items of clay plastics could be spread in later periods as well. 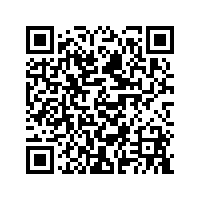