Download
(663.76 Kb)
The paper presents the results of a complex radiocarbon analysis of the Neolithic pottery, including its radiocarbon dating and a comparative analysis of data on pottery technologies used by the Neolithic population of the Lower and Middle Volga Region. The research is based on the data of the technological analysis of more than 4,000 pottery samples from 125 Neolithic and Eneolithic sites located in the studied region. Radiocarbon dates were obtained for more than 300 samples of the Neolithic vessels, and then the absolute dates were checked against radiocarbon analysis of other materials (bone, charcoal, charred organic remains). These data are then used to question the time of appearance of the early ceramic traditions in this region and their spread, and also to consider the mixing of culturally different groups of the ancient population in the Volga Region. 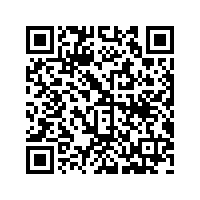