Download
(377.33 Kb)
Gherman Fyodorov-Davydov is an outstanding national scientist: archaeologist, historian, numismatist. It is his 85th birthday anniversary in 2016, and 50 years since publication of his book “East-European Nomads under the Golden Horde’s Khans: Archaeological Sites” (1966), a classical national archaeological book. Fyodorov-Davydov’s works in archaeology, history and numismatics of the Golden Horde were major contributions that determined this course of studies in the national historical research, though his scientifi c interests were much broader. Gherman Fyodorov-Davydov established a scientifi c school, which continues his studies. 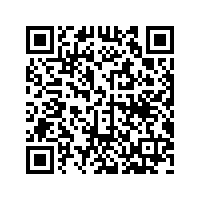