Download
(411.1 Kb)
The reviewed monograph by E.D. Zilivinskaya is the fi rst fundamental research in the national historiography to address cult architecture of the Golden Horde. It summarizes massive material collected during archaeological digs on urban settlements, which were actively conducted since 1960s. The subject of this research are cult buildings: mosques, madrasa, khanqah, Christian temples and memorial buildings (mausoleums, vaults, fences of bedrock made under barrows, mainly reconstructed by their debris discovered by the archaeologists). Along with their description, by regions, as well as their classifi cation and typology, examination of genesis of such cult buildings, the author addresses the issues of interaction of cultural traditions in architecture of the Golden Horde cities. The review gives a rather positive evaluation of E.D. Zilivinskaya’s monograph. 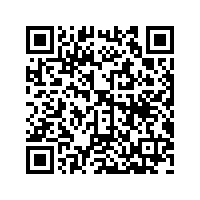