The Chronology of the Arched Rustling Pendants with Horses

Download
(1.04 Mb)
The article defi nes the typology and the chronology of the arched rustling pendants with horses, which belong to typical antiquities of the Azelino culture. Earlier, they were studied in a number of works (by L.A. Golubeva, N.A. Leshchinskaya, D.G. Bugrov), yet they received a much later dating. Formation and development of the arched pendants are illustrated by the materials found on Tyum-Tyum burial ground and published in 2010. While the earlier types of such pendants appear as late as the middle fourth century, the later types exist along the fi rst half of the sixth century. Later, the arched pendants with horses are sporadically found on the periphery of the Azelino antiquities. 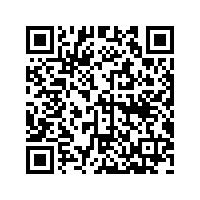