Download
(1.01 Mb)
The Imenkovo culture is one of the central topics in the medieval archaeology of Eastern Europe; this culture occupied a vast area from the Urals to Mordovia. Archaeologists admit that its bearers were strangers. However, its dating and ethnic-cultural belonging is still debatable. It was maintained for a while that this culture was brought into that region from the west, by the Slavs. The last decade brought new evidence on Imenkovo culture, including some rich necropolises (Kominternovsky II, Izmersky IX) and settlements uncovered by the Early Bulgarian expedition in Tatarstan. The materials from Polyanskoe III settlement (Republic of Tatarstan) allow examining stages in exploration of the territories across the Kama River by this population during the Turkic Khaganates. 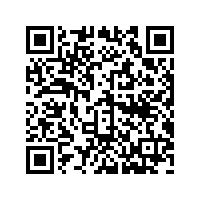