Download
(599.07 Kb)
An overview of investigations conducted by the Mari Archaeological Expedition on the Vetluga River in the vicinity of Nizhniy Novgorod in 1957 to 2009 is made. A chronological analysis of basic archaeological surveys and excavations is offered, with a general description of their results and mapping of the known archaeological sites in the territory under study that refer to different epochs. Special attention is paid to the results of 2008 excavations on the Veselovskоe and “Cheremisskoe cemetery” burial ground sites dated by the 9th to 11th centuries and attributed to the Mari population. The traits of medieval Maris’ contacts with the peoples inhabiting the neighboring territories are traced. 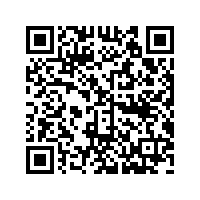