Download
(917.01 Kb)
The marks discovered on the casting moulds found in Bulgar and Bilyar are examined in the article. For a naked eye, they look simple (lines, crosses, those styled as “goose feet”), but magnifying devices reveal complex compositions made with a thin cutter, which can be interpreted as “tree,” “scales,” “tent with a flag,” etc. Signs of the kind are well known in the system of symbols adopted in Volga Bulgaria and the Golden Horde. They can be regarded as tamga varieties and were probably marked with protective magic purposes. Some of the signs could symbolize funerals and funerary sacrifices, and were probably used in praying actions. 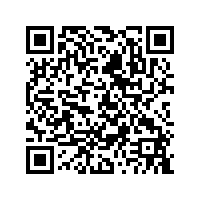